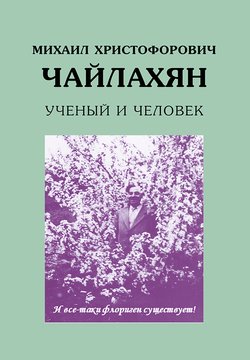 A SCIENTIST AND A MAN

The book is dedicated to Mikhail Khristoforovich Chailakhyan (1902–1991) — an outstanding Russian plant physiologist, the founder of the hormonal theory for flowering, known worldwide as the florigen theory. M. Chailakhyan was the first to prove the participation of a hormonal factor, which he called “florigen”, in photoperiodic induction of flowering. In his further studies, a fundamental similarity was found between induction of flowering and tuber formation examplified by potato tuberization. Of great importance were works of M. Chailakhyan and his staff to clarify the role of plant hormones in sex determination in dioecious plants. Long-term researches of Chailakhy-an’s team opened the way for practical application of plant hormones to increase the crop productivity. M. Chailakhyan brought a cohort of numerous disciples and followers in Russia, Armenia and other countries. He created and headed for more than half a century the laboratory at the Institute of Plant Physiology (Moscow); this lab is named now in his honor. The Institute regularly hosts international Chailakhyan lectures within the wide theme “Hormones, genes and ontogeny of plants”. Here scientists of worldwide reputation deliver their lectures.

M. Chailakhyan is a classic not only of local but also world science. He was elected an academician of the Academy of Sciences of the USSR as well as a member of academies and scientific societies of many countries. This book gives an idea not only of scientific creativity of M. Chailakhyan, but also of him as an outstanding personality, a staunch fighter for truth in science, open and sincere person, with a great sense of humor. The book contains memories about M. Chailakhyan from his disciples, colleagues, relatives and friends. These colorful emotional impressions about life, traveling and numerous meetings of M. Chailakhyan perfectly capture the spirit of the era and complement the description of the scientific achievements of the scientist. The book comprises also many photo documents and most complete bibliography of and on M. Chailakhyan. 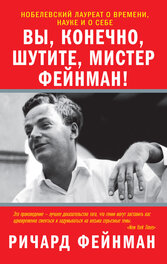 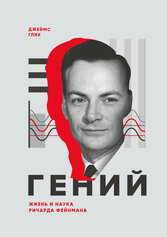 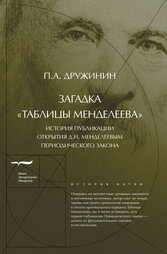 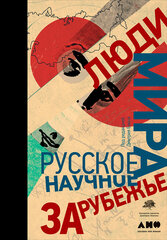 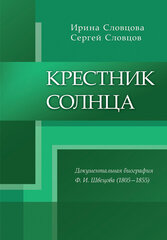 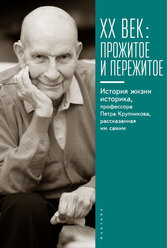 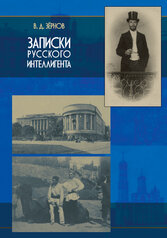 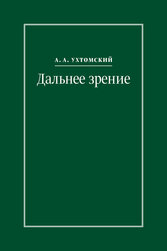 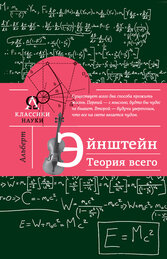 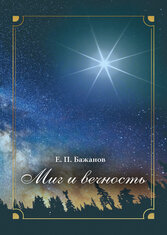 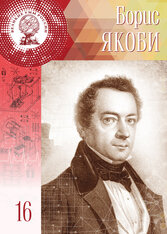 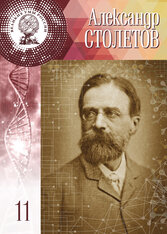 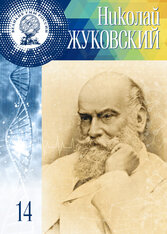