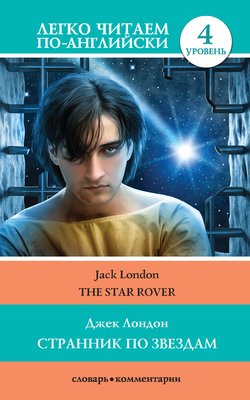 All my life I have had an awareness of other times and places. I have been aware of other persons in me.

Our dreams are grotesquely compounded of the things we know. My reader, as a child, you dreamed you flew through the air; you were vexed by crawling spiders; you heard other voices, saw other faces, and gazed upon sunrises and sunsets other than you know now.

Very well. These child glimpses are of other-worldness[1], of other-lifeness, of things that you had never seen in this particular world of your particular life. Then whence? Other lives? Other worlds?

Truly, shades of the prison close about us[2], and we all forget. And yet, when we were new-born we did remember other times and places. Yes; and we endured the torment and torture of nightmare fears of dim and monstrous things. We new-born infants, without experience, were born with fear, with memory of fear; and memory is experience.

Still more. When I was three, and four, and five years of age, I was not yet I[3]. I was a mere becoming, a flux of spirit. Silly, isn’t it? But remember, my reader, remember, please, that I have thought much on these matters. I have gone through the hells of all existences to bring you news which you will share with me over these pages.

So, I say, during the ages of three and four and five, I was not yet I. Other voices screamed through my voice, the voices of men and women aforetime, of all shadowy hosts of progenitors.

A few weeks, I shall be led from this cell to a high place with unstable flooring, graced above by a rope; and there they will hang me by the neck until I am dead.

It is time that I introduce myself. I am neither fool nor lunatic. I am Darrell Standing[4]. Eight years ago I was Professor of Agronomics in the College of Agriculture of the University of California. Eight years ago the sleepy little university town of Berkeley[5] was shocked by the murder of Professor Haskell[6] in one of the laboratories. Darrell Standing was the murderer.

I am Darrell Standing. I was caught. In a surge of anger, obsessed by red wrath, I killed that professor.

No; I am not to be hanged for his murder. I received a life-sentence[7] as my punishment. I was thirty-six years of age at the time. I am now forty-four years old. I have spent eight years in the California State Prison of San Quentin[8]. Five of these years I spent in the dark. Solitary confinement[9], they call it. But through these five years I managed to attain freedom such as few men have ever known. Not only did I range the world, but I ranged time. Truly, thanks to Ed Morrell[10], I have had five years of star-roving. But Ed Morrell is another story. I shall tell you about him a little later. I have so much to tell.

Well, a beginning. I was born in Minnesota. And I knew agriculture. It was my profession. I was born to it, reared to it, trained to it; and I was a master of it. I can look, not at land, but at landscape, and pronounce the virtues and the shortcomings of the soil. Corn? Who else knows corn? And farm management! I know it. Who else knows it?

And here I must close this first chapter of my narrative. It is nine o’clock, and that means lights out.

close about us — смыкаются над нами

I was not yet I — я не был самим собой 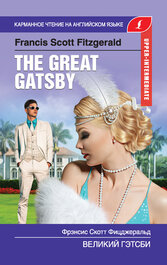 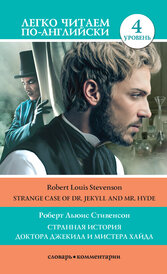 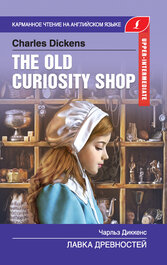 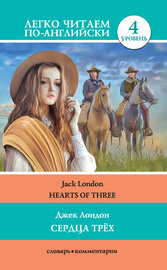 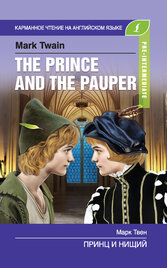 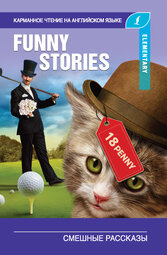 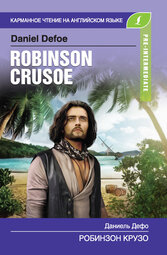 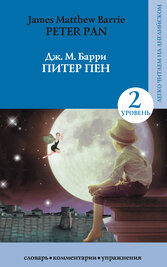 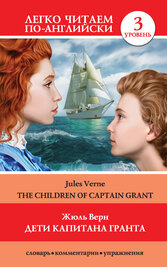 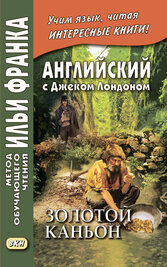 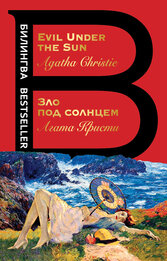 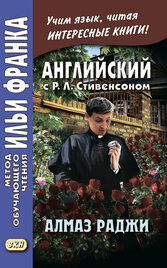 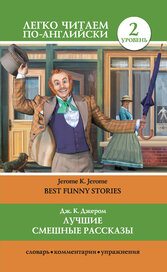 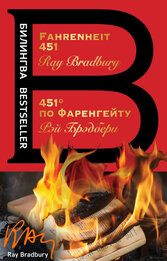 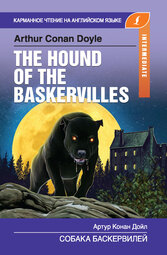 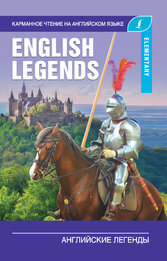